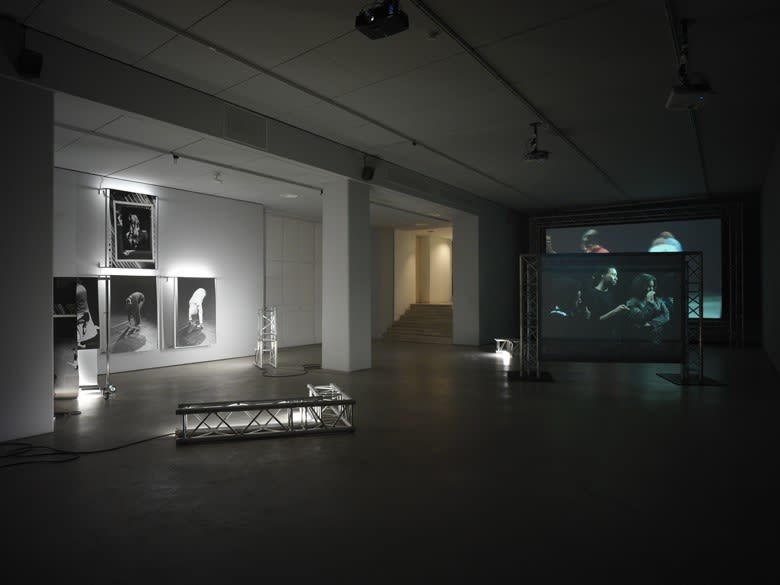 Proud to announce the Sustainable Partnership with the 4C’s -From Conflict to Conviviality through Creativity and Culture.

The 4C’s is a European Cooperation Project co-funded by the Creative Europe Programme of the European Union. The 4Cs seeks to understand how training and education in art and culture can constitute powerful resources to address the issue of conflict as well as to envision creative ways in which to deal with conflictual phenomena, while contributing to audience development through active participation and co-production. The project aims at advancing the conceptual framework of intercultural dialogue and enhancing the role of public arts and cultural institutions in fostering togetherness through cultural diversity and intercultural encounters.

The European Commission has acknowledged that tackling the migration and refugee crisis is a European obligation that requires a comprehensive strategy and a determined effort. Within such framework, the European Commission has emphasized the role of culture and the arts in contributing towards building a more cohesive and open society through the integration of refugees, helping them to better understand their new environment and its interaction with their own socio-cultural background.

Grounded in the belief that culture and creative practice can emerge as powerful resources in conflict situations, the 4Cs wishes to respond to this challenge by exploring the ways in which culture and the arts can help bring individuals together within a model of intercultural dialogue, mutual recognition, and equal participation. This will be achieved by fostering equal involvement and by promoting cross-cultural collaboration through the creation and development of different activities such as exhibitions, artistic and research residencies, film screenings, mediation labs, workshops, conferences, publications, an online platform, and a Summer School.

The 4Cs aims at responding to the challenges of migration, security, and freedom of expression by raising awareness about the role of creative and cultural work in the strengthening of European identity and European citizenship in a project of peace and conviviality. The 4Cs will support community members in their role as active agents in the cultural scene at local, regional, national, and international levels and contribute to a lasting change of attitude and active citizenship in local communities.

Find out more on https://www.4cs.eu