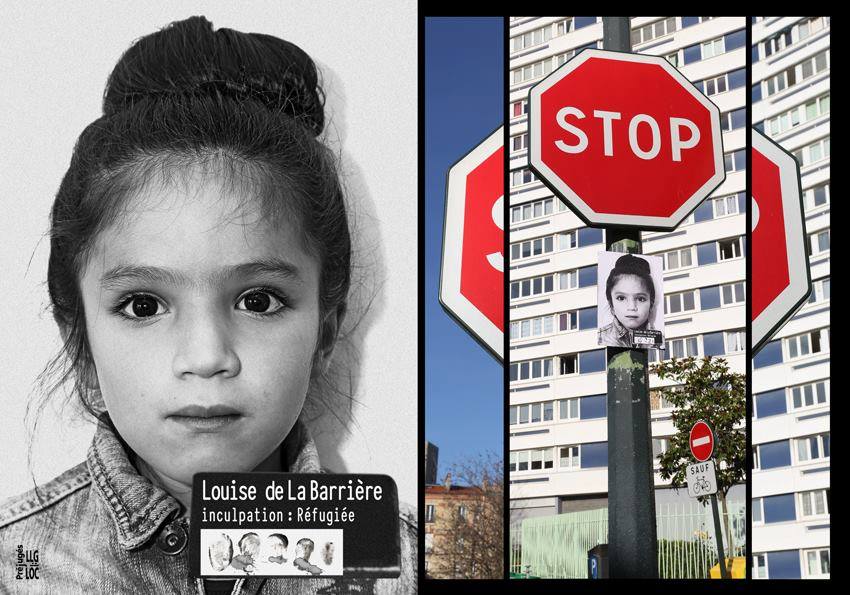 “The migration surge has become a highly sensitive political issue, generating intense political and public debate. Meanwhile, the lack of an adequate response by governments has left hundreds of thousands of refugees and other migrants increasingly vulnerable. Governments are facing huge policy and practical challenges in determining and addressing the immediate and longer-term needs of refugees and other migrants.

The challenge today is to put in place true policies of integration that will insure successful integration while benefiting both the countries of residence and origin. Policy making therefore should move away from assimilationist frameworks.

Instead, the policy emphasis should be on working with countries of origin to achieve sustainable integration (and re integration in the case of return immigration. Consequently, we have to put integration (and re-integration) on the agenda of bi-lateral, multilateral, and international dialogues. The policies should take into consideration the potential for win-win solutions using and developing the capability of the migrants to make a positive contribution to local host communities.  Hopefully the discussion and our insights in this paper will inform such policymakers.” Laura Petrache

DUBAI: The Arab region has been a major contributor to global migration flows due to its history of strife and conflict. However, different parts of the same region also house a disproportionate number of the world’s migrants, refugees and displaced people.

This paradox has been underscored by the UNHCR’s “International Migrant Stock 2019” report, which shows that globally the number of migrants has touched the 272 million mark, an increase of 51 million since 2010.

Given that 272 million is the equivalent of 3.5 percent of world population, it is no surprise that migration patterns and trends have emerged as a major issue on the international community’s agenda.

As for the Arab region, it was hosting more than 38 million migrants and refugees in 2017, according to UNHCR’s latest “Situation Report on International Migration in the Arab Region,” with two out of five workers identified as migrants.

This part of the world has long been plagued by poverty, instability, droughts and conflicts. But it is also too diverse to be conveniently pigeonholed in terms of political and economic geography.

Migrant workers continue to be drawn to the Gulf Cooperation Council (GCC) bloc by attractive job opportunities and decent living standards, in marked contrast with high unemployment and poor living conditions in their home countries.

The UNHCR puts the total number of migrants in the GCC countries at over 25 million, making the bloc the labor-migration hub of the Arab region.

People from Jordan, Tunisia, Lebanon, Egypt and Iraq consider moving to one of the six GCC countries in the hope of a better life, according to Kimberly Gleason, associate professor at the American University of Sharjah’s business department.

She said people from North African countries, Jordanians and Iraqis are most likely to look for opportunities in the GCC bloc, “particularly in Saudi Arabia, the UAE and Qatar.”

“These countries (Jordan, Tunisia, Lebanon, Egypt and Iraq), with their flat or deteriorating economic conditions and insufficient opportunities, are pushing out an entire generation of educated males,” said Gleason.

She believes that the relatively high total fertility rates of these countries are a contributor to the unsustainable unemployment levels. The problem is compounded by weak economic foundations, which hinder the creation of jobs and opportunities for entrepreneurs.

One piece of good news is that several countries in the Arab region have been supporting workers’ rights, expanding legal protections for migrants that outlaw discrimination on the basis of race, religion or national origin.

An example is the UAE’s increased protections for domestic workers under Federal Law No. 10 of 2017, which guarantees employees 30 days of paid leave and 30 days of sick leave, round-trip tickets home every two years, restrictions on daily hours worked and the prohibition of any type of physical abuse.

But there are downsides, too. The demographic realities of the Arab region mean there is a surplus of workers, Gleason said, adding that this is at odds with the situation in Europe, for instance, where there is a need for both skilled and unskilled foreign workers.

The proportion of migrants and refugees as a fraction of the total population of the Arab region has steadily increased over the past three decades — from 6.3 percent in 1990 to 9.2 percent in 2017.

While the increase can be partly explained by inflows of economic migrants, the biggest driver of the phenomenon is all too obvious: The precarious political and security situation in Arab countries such as Libya, Yemen, Syria, Iraq and Lebanon.

The institutional shortcomings of these fragile states make it difficult for political differences to be resolved in a peaceful manner. Gleason said that the resulting violence and strife is a major generator of refugee flows within the Middle East and across the world.

In 2017 alone, more than 68.5 million people were forcibly displaced worldwide as a result of persecution, conflict or generalized violence. In the Middle East, Lebanon, Jordan and Turkey have found themselves hosting some of the world’s largest refugee communities relative to their national populations.

In mid-2018, the UNHCR said that 8.7 million out of the 20.2 million refugees under its mandate worldwide originated from the Arab region. About 29 percent (2.5 million) of these refugees stayed in the region, while close to 70 percent moved to other parts of the world.

The movement of migrants from the Middle East and North Africa countries is unlikely to stop over the next three to five years, but the rate will not be the same as before, Gleason said. The factors that will come into play are the outcome of the Syrian war and impact of climate change.

“If the Syrian situation is resolved so that males can return home without being conscripted or jailed, there will be a reversal of refugee flows,” said Gleason, who described the human displacement there as “an orchestrated demographic shift by the Assad regime.”

From a global perspective, the number of migrants will increase due to geopolitical volatility and chronic instability in different parts of the world, said Laura Petrache, founder of Migrant Integration Lab.

Additionally, the world’s poorer communities will continue to be spurred into migration by dreams of a better future in foreign countries, as well as by fears of being affected by the impact of climate-change, such as rising sea-levels, extreme weather events, drought and water scarcity.

Petrache said the surge in migration is a “highly sensitive issue” that is fueling intense political and public debates, adding that the lack of adequate responses from governments has left hundreds of thousands of refugees and migrants feeling vulnerable.

The problem is amplified by the fact that one out of every seven international migrants is below the age of 20, and three quarters of migrants are of working age (20-64 years).

Petrache said that the GCC bloc is at a “historic crossroads” as far as labor and migrations are concerned.

“Labor migration has played an important role in helping the countries of the Gulf grow into one of the world’s most economically developed regions.”

Pointing out that migration and forced displacement are priority areas for many G20 countries, Petrache said: “If managed well, labor migration can still play a decisive role in the development agenda of both the receiving as well as sending countries.”

In conclusion, she added: “The need for sustainable and resilient solutions for refugee and migration issues will keep policymakers busy for years to come.”